My Secret Terrius episode 10 ‘coronavirus’ scene explained – and when was it filmed?

NETFLIX drama My Secret Terrius is causing a stir as shocked fans claim it predicted the coronavirus pandemic two years ago.

Here’s everything you need to know about the drama and its eerie episode 10.

What is My Secret Terrius?

My Secret Terrius is a 2018 South Korean television series.

It aired from September to November 2018 on channel MBC and can now be viewed on Netflix.

It follows the story of a woman named Go Ae-rin who loses her husband and then discovers he was part of a huge conspiracy.

The show was filmed in South Korea and Poland.

The first script read for the show is said to have taken place in June 2018 so filming for the 32 episodes would have occurred after this. 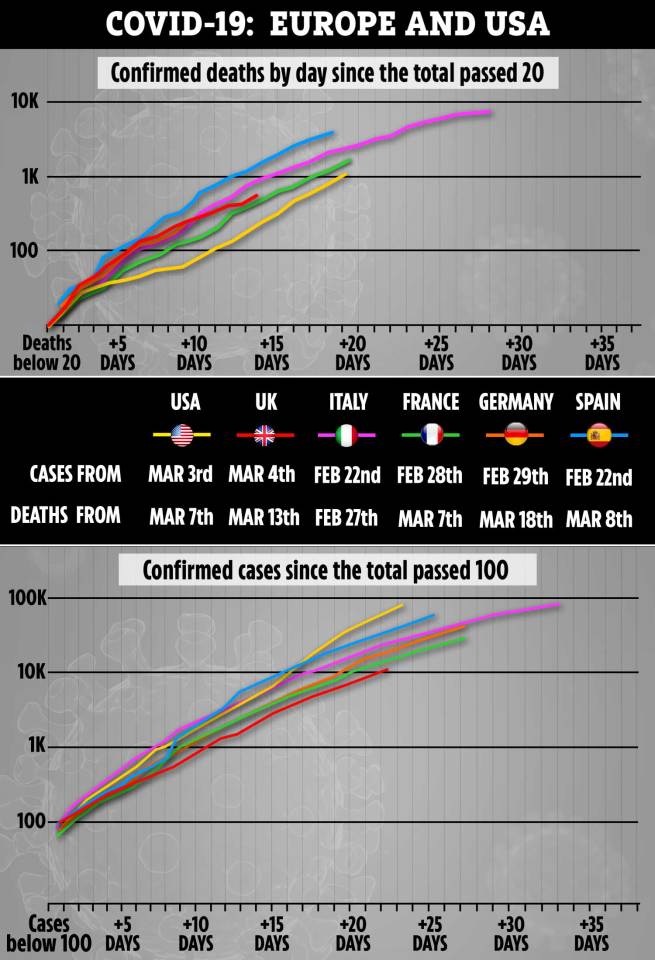 Why is My Secret Terrius being linked to coronavirus?

Fans are linking the programme to the current coronavirus pandemic because of episode 10 of the show.

A scene describes how a coronavirus has been mutated by terrorists to be used as a weapon, leaving doctors desperate to find a cure.

There are several different types of coronavirus, including one that led to the MERS outbreak in 2015 and the most recent one, which causes the disease Covid-19.

An eagle-eyed Twitter user spotted similarities between the ongoing pandemic and the fictional virus described in the final episode of the first series of My Secret Terrius, which stars So Ji-sub, Jung In-sun, Son Ho-jun and Im Se-mi.

User @eoeoes posted a clip from the show lat week, admitting that the episode had given her “goosebumps”.

In the video, a character compares the fictional virus to MERS, saying: “Someone tweaked it to increase the mortality rate to 90%.

“What’s more serious,” she adds, “is that the coronavirus has an incubation period of two to 14 days.

“The virus was manipulated to attack the lungs directly within just five minutes of being exposed.”

She goes on to describe how there’s no cure for the disease.

Later on in the episode, schoolchildren are taught how to wash their hands properly to avoid the spread of the virus.

The tweeted clip got hundreds of Twitter users in a tiff over the show’s supposed “prediction” of the Covid-19 outbreak.

My Secret Terrius originally aired on South Korean channel MBC and appeared on Netflix later down the line.

One person remarked: “This s**t had me speechless. But still a dope show”.

Another added: “Just gonna leave this here but i am massively spooked. This series My Secret Terrius is on netflix but came out 2 years ago and talks about the coronavirus we’re going through rn…”

However, not everyone was convinced, with some assuring users that the parallels were merely a coincidence.

Scientists have known about different types of coronavirus since the mid-20th century, so it’s no surprise they would have cropped up in various TV shows down the years.

One user said: “Everyone freaking out about #mysecretterrius knowing about the Corona virus … but you guys realise we didn’t discovered just now… that some Corona Viruses types cause SARS, MERS, and even some common cold strains. Chill…”

Unlike the fictional coronavirus in My Secret Terrius, Covid-19 is thought to have a death rate of around 1%.

Use Netflix on a computer or laptop? Try these useful shortcuts

Here are some handy keyboard shortcuts…

END OF THE WORLD?

In other news, Netflix will make its video quality in Europe worse for a month to stop binge-watchers from overloading the internet.

Your internet may be getting slower as the coronavirus outbreak causes a huge surge in web traffic.

And, Apple recently revealed how to clean your iPhone without breaking it.

Do you have any Netflix-related theories? Let us know in the comments…