Join the Most TABOO Dating site!

You know you wanna check it out. And we’re giving all users a 100% FREE membership when you verify your profile. You can’t beat it. Lots of things to do on the site from speed dating, to just hanging out in the forums and groups. Come check us out… DON’T FORGET — FREE MEMBERSHIP when […]

A masonry contractor encounters a 5 ft tall bipedal ‘amphibian’ while working in the Mystic Caverns in Arkansas Hello – I want to thank you in advance for reading my story. In 1981 I was working for a contractor as a masonry apprentice after leaving trade school. That summer, we were working at Mystic Caverns […]

This really fast and bright unidentified flying object was shown on Dirty Jobs series on Discovery Channel. It was noticed by the viewer that uploaded […]

4 brief Bigfoot encounter accounts from various locations throughout the United States “When I was about 9, my nephews and I were in the woods about two and a half miles in we were going back to the house. We were walking and then we all stopped together. We felt someone or thing was watching […]

An experiencer retells his encounter with a tall alien entity while walking to work “Hi Lon: I was on my way to work when I heard some rustling in the bushes across the road from me. I looked and couldn’t see anything so I ignored it and carried on walking. As I got to the […]

An encounter by a man in Oklahoma causes him to question if Bigfoot is a flesh & blood being or a supernatural entity “Maud, Oklahoma – 4/15/2010 – I was rabbit hunting between the hours of 2130 CDT to about 2315 CDT on a farm outside of Maud, Oklahoma. It was a clear and cold […]

UFO investigator Tercer Milenio investigated a case after a videotape was sent to him. It involved an apparent invisible entity which was filmed at Burundi park in the city of Juarez. It was the evening of November 10, 2014. Armando Martinez was at his son’s baseball game. His friend, Ismael Cardido, also in the stands, […]

Netizens were out of words to describe a UFO with wings hovering in the skies above Arizona. YouTube user Ballee18 posted the UFO sighting video […]

An eyewitness recalls several strange experiences that he had encountered when he was younger and living in Quebec, Canada “When I was younger, and during the winter, I saw some things at my mother’s place. I was always a believer in the paranormal. But I never had really seen anything bizarre or out of place. […] 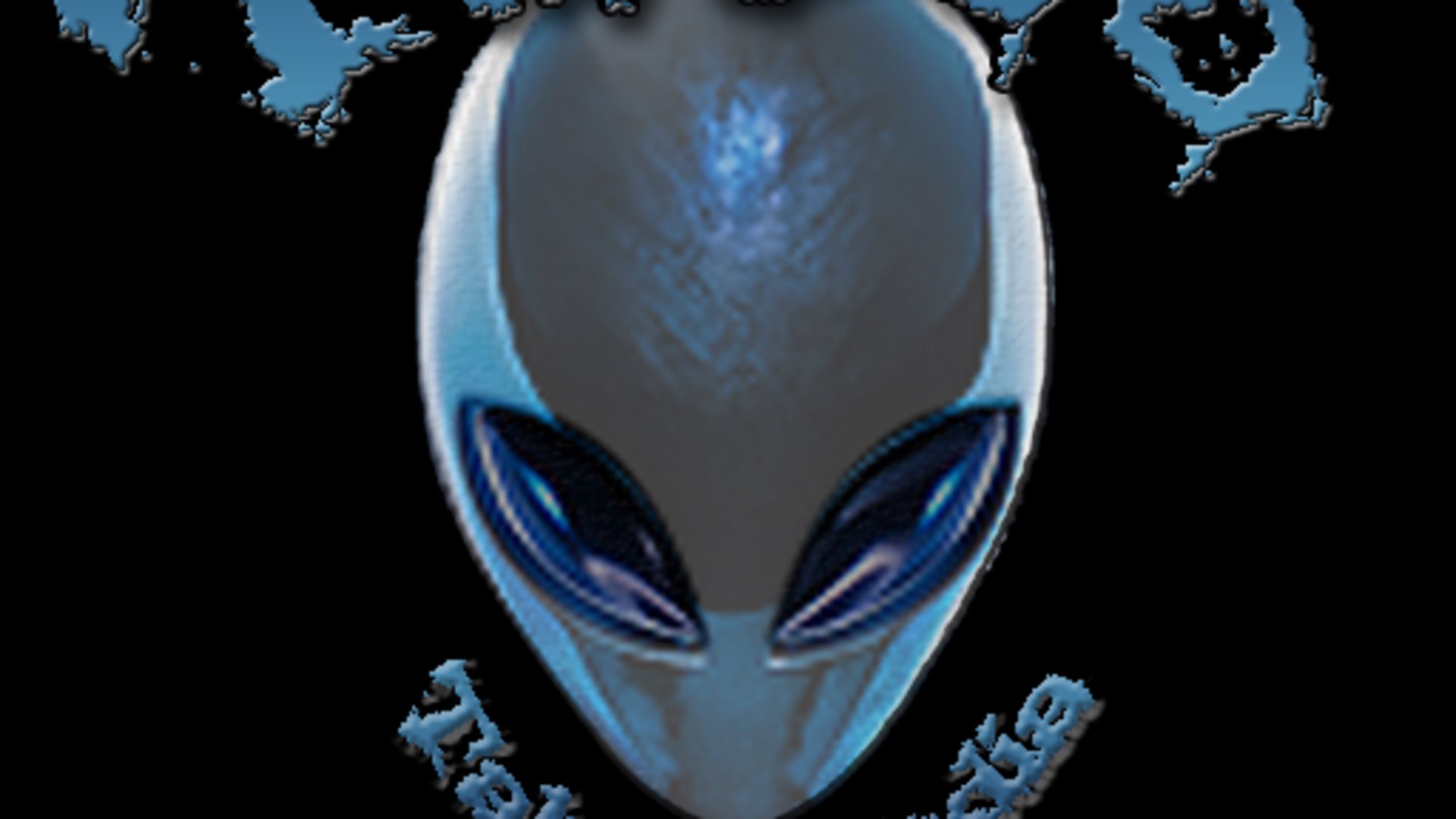